Two of our Novices competed in the tournament at Burnside this past weekend.  From David Gardner:

“Jim Wakeham had a good tournament.  He had a tough draw especially on the first day but manages to win 3 out of 5 games.  He had a good shot spread and finished 5th.  Out of 14 players.  One place out of the play offs.

We also managed to get Ken Wiens (the come back kid) in the tournament.  He won 2 out of 5 games.  He gave his opponents an 8-9 shot start in a couple of games but came back to win 1 but narrowly lose the other.” 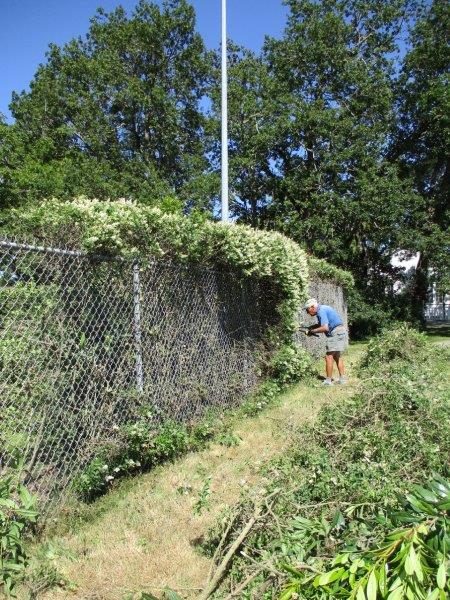 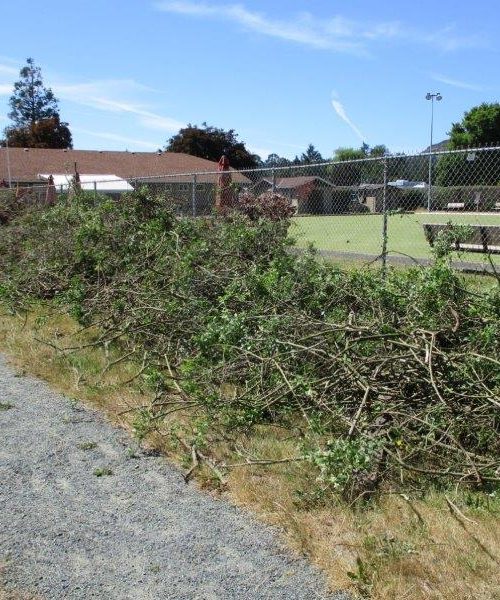 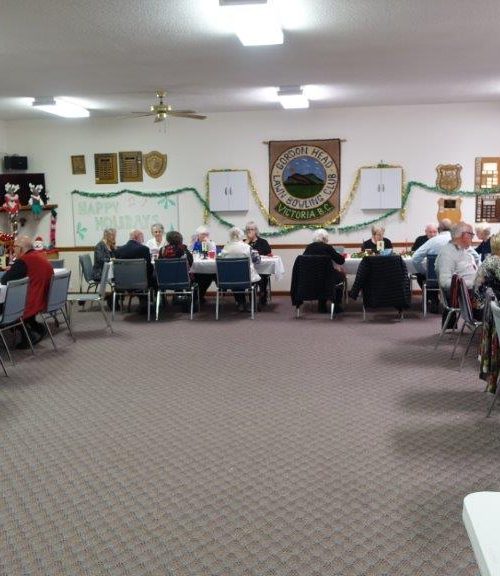 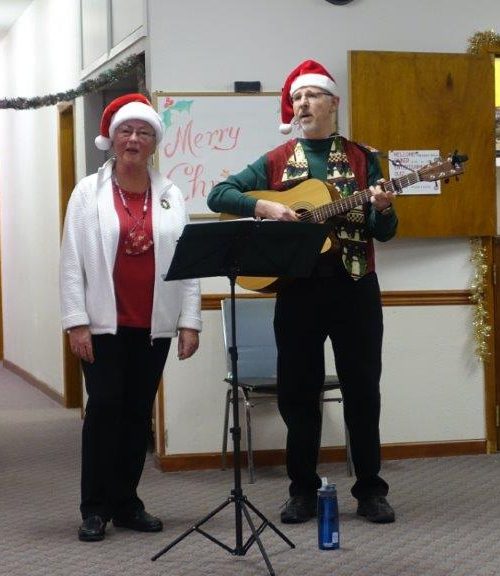 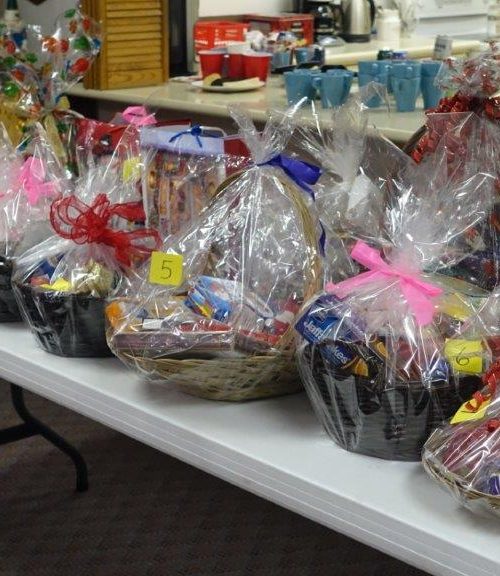